The Yuengling Shamrock Marathon Weekend is celebrating its 50th year in 2022. You have the chance to reach over 25,000 runners and 60,000 spectators, friends and families not just race weekend, but months in advance, during and after the event.

We have sponsorship packages to fit any marketing need. If you would like a customized package, we can do that, too – just email us! 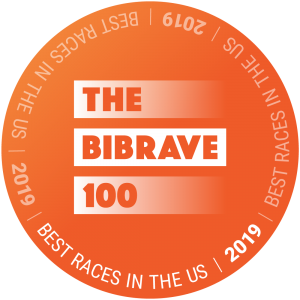 As we approach 50 years of the @shamrockmarathon,

Raise your hand if you've crossed the Yuengling Sh

Save up to $80 off Race Weekend Pricing when regis

This one's for you. #ShamrockOn ☘️

If you've ever felt the energy at a Yuengling Sham

Happy Fathers Day to all you ShamROCKin' dads! ☘

Today's for all you Shamrockin' mamas!! #ShamrockO 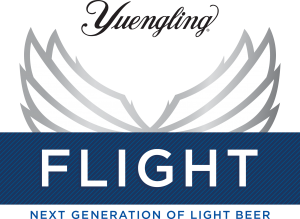